10,000 GENERATIVE NFT’S LIVING ON THE BLOCKCHAIN

10,000 dodos living on the blockchain

InfinitE dodos are coming to disrupt the nft space. Along with our nft set, we are releasing utility that will completely set us apart from everyone else.

MINT DATE - To be announced

____InfinitE dodoS will make waves in this new fronteir

What we have in the works

NFT Marketplace THAT
CONNECTS TO WALLET

In the year 1660, dodos quickly realized humanity was destroying everything on earth. rather than start a war, the dodos grabbed their people and blasted off into space to find a new planet to inhabit... BUT SOME WERE LEFT BEHIND.

30 years later, all dodos were extinct from planet earth. ENRAGED, the dodos planned to wage war on earth.

10,000 Generative dodos living on the blockchain.

Introducing Infinite Wallet brought to you by Infinite Labs. Infinite Wallet is a mobile wallet application that revolutionizes the traditional approach to securing and transacting crypto assets.

The wallet excels at effectively switching between offline and online, limiting the amount of time the wallet is exposed to connection, making it in essence hack-resistant. We are also focusing on moving away from complex hash addresses, instead using unique usernames to reduce user error when transacting with the blockchain.

We are currently having some of the best teams on the planet stress-test and pick-apart our wallet to prove that this truly is the most secure way to store your crypto assets. 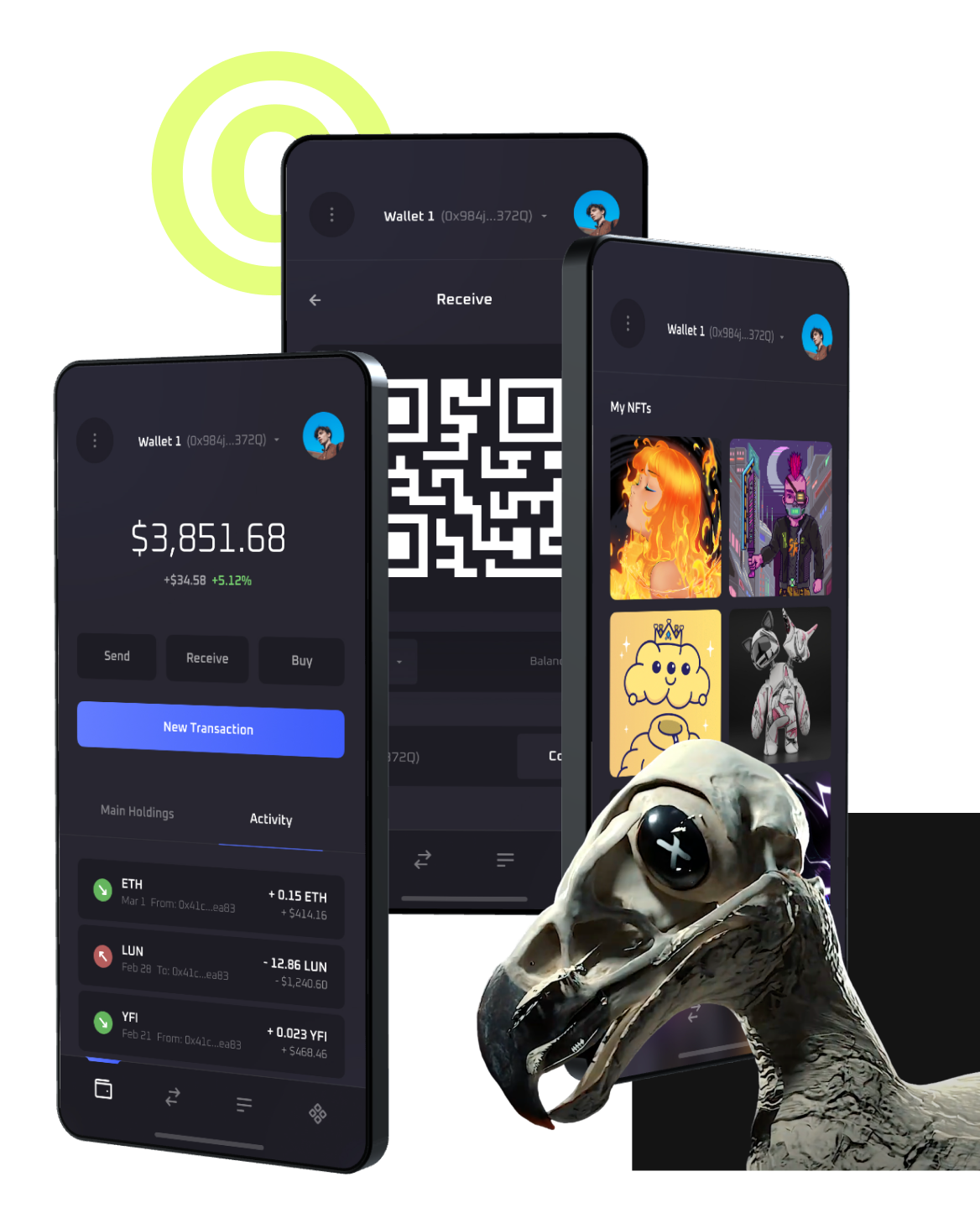 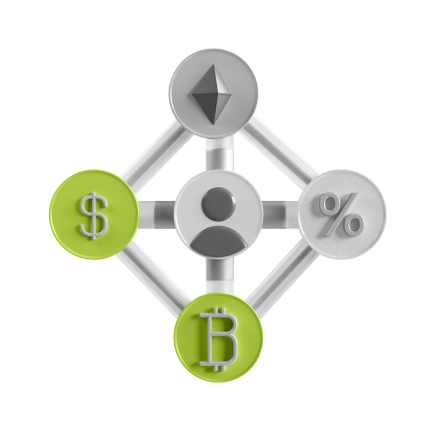 By utilizing an entirely new way of handling the transacting of crypto-assets, we’ve put robust measures in place to ensure the complete protection of your assets from the moment they are stored in the wallet to the moment they leave and go on their way out into the wild, leaving hackers none the wiser. 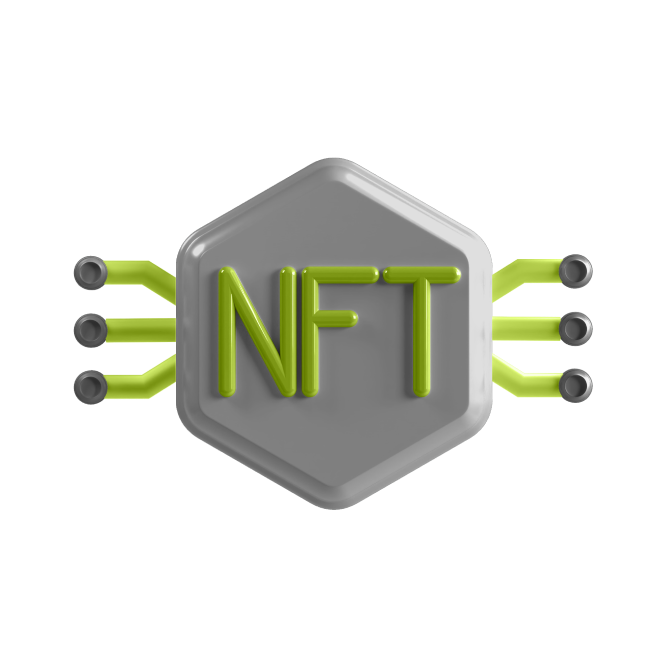 Users can seamlessly mint as well as stake their NFT’s and experience their art in our NFT Gallery. You can view NFT’s across various blockchains, all in one centralized place where you can organize them in multitudes of different ways. 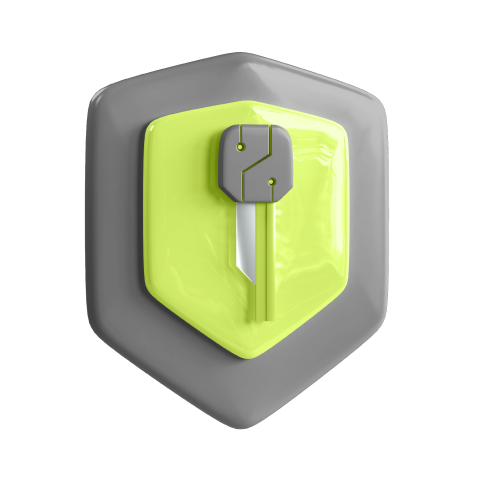 No more scams caused by error

Our sole priority is to protect our users, and in that effort we designed this wallet to be fail proof. By hardcoding functionality to allow access the wallet only when offline, we reach an operating state that fully protects the user from any existing malware on their device. 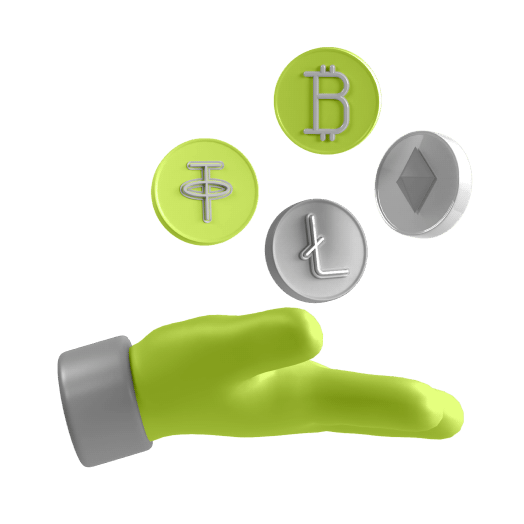 Separates your Main Holdings from Alts

Some of the worst and most malicious hacks occur in the web3 space through contract interactions with alt coins from unverified sources. Our wallet separates your alt coins from your main holdings (Like ETH, Bitcoin, etc) to ensure that your largest investment holdings will always be safe and separated from potential ‘sketchy’ and ‘untrusted’ interactions. 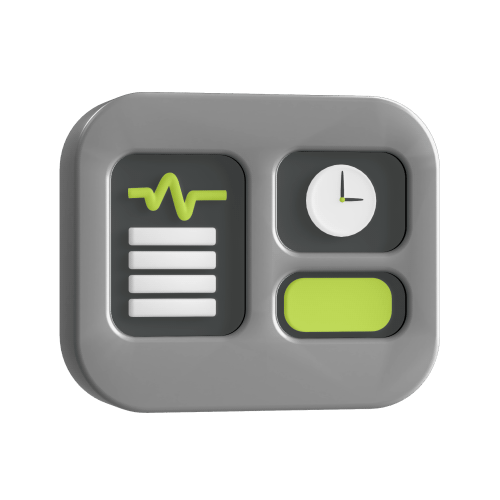 Minting Straight from the wallet’s UI

Our wallet creates a temporary ‘hot wallet’ everytime you mint an NFT so your main holdings cannot get drained if you accidentally interact with a malicious smart contract.

This allows our users to have peace of mind that no matter what error they make, their main holdings are always safe. 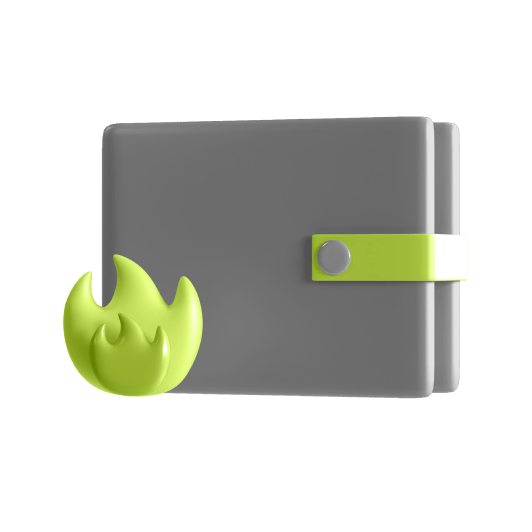 Built in Swap into the wallet’s ui itself

Connecting to swaps through the browser can be very inconvenient on mobile, so we’ve allowed users to swap crypto currency straight from the wallet’s user interface.

Holders will have 0% Transaction Fees

ALL DODO Holders will have 0% Transaction Fees

While holding an Infinite Dodo in your wallet, our system will ensure that you pay 0% transaction fees through the wallet, the marketplace, and when swapping cryptocurrencies.

10,000 Dodos will be released into the dodoverse - Public mint

Nest games is a leaderboard game that is team based. there will be 4 teams of 2500 each competing against eachother.

The world's first "Unhackable Wallet" made by infinite labs.

Security against Wallet being compromised

We are launching a website like you've never seen before in the space. 3D interactive, embracing the new wave of "web3"

Release of version 2 of the unhackable wallet. We will reward $1M during our infinite Dodo Hackathon stress-testing our wallet to any hacker who can compromise our proprietary technology.

We are releasing a full-fledged nft marketplace that works in tandem with the wallet, all in one cohesive interface. Manage your offers, trade your nfts, and interact with the marketplace straight from the wallet.

Release of our virtual world in VR Chat. Holders will be given VRChat avatars based on their Infinite Dodo NFT's

We are already in the works of collaborating with various brands to launch a merch store exclusive to our NFT holders.

We are building utility for the future world ↓

Security against Wallet being compromised

Nest Games - Community building game you can compete in factions

Under wraps: Something big coming later

WE’RE GIVING AWAY WHITELIST SPOTS TO THE COMMUNITY. DON’T MISS OUT ON THE BIGGEST RELEASE NFT’S HAVE EVER SEEN.